I Could Be Happy 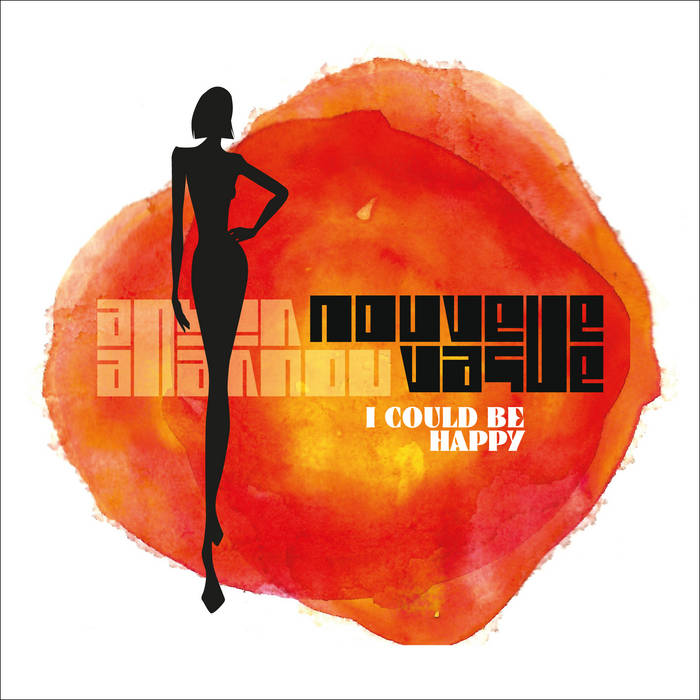 peter findacure like all the albums of nouvelle vague they have sublime covers of sublime songs ......... Favorite track: All Cats Are Grey.

This transliteration was the starting point for Marc Collin and Olivier Libaux’s unique project, which, by appropriating the punk and post-punk cannon and running it through the Bossa Nova filter, reinvented the cover band genre, revealing new and brilliant talents along the way: Camille, Phoebe Killdeer (whose Fade Out Lines was remixed by The Avener,) Nadeah, Mélanie Pain, and, soon, Liset Alea. The gambit paid off, with sales of over one million records over four albums released between 2004 and 2010, and world tours that included stops at venues such as London’s Royal Albert Hall, L.A.’s Hollywood Bowl and Paris’ Olympia. Since 2011, Nouvelle Vague had stopped recording, focusing on an innovative live show created in collaboration with the mythical Jean-Charles de Castelbajac (Ceremony and Dawn of innocence,) and branching out into different projects: Olivier’s Uncovered Queen of the Stone Age, and Marc’s Bristol, along with his Kwaidan label. The time seems right to write a new chapter in the Nouvelle Vague saga: with a new album “I Could Be Happy” and live show, the band and its coterie of female vocalists continue their time travels with a renewed alegria. Nouvelle vague by Nouvelle Vague and Some Friends is thus more of a nexus of forthcoming projects: a new album comprised of punk and post punk standards imbued with the inimitable Nouvelle Vague touch, and, for the first time, a bevy of surprising Collin/Libaux which prove that the two producers are more than prodigious arrangers. This album is also the opportunity to gather again the pioneer singers of Nouvelle Vague: Élodie Frégé, Mélanie Pain, Liset Alea, Nadeah and to find other guests as Camille or Clara Luciani. A worldwide tour is already confirmed and announced. It will begin in Europe and Asia, in the fall, and will continue through South America and the U.S.A. in the new year, and feature the entire crew on stage, around Marc and Olivier: Mélanie Pain, Élodie Frégé, and Liset Alea.

Bandcamp Daily  your guide to the world of Bandcamp

Khruangbin and Greg Foat stop by with their amazing new LPs.